A selection of 10 postcards of Waverley from her 75 years sailing.

The selection of postcards in A6 size gloss card, come with the display card (as shown in images) and are posted within a cellophane wrapper. Perfect for collectors and enthusiasts! 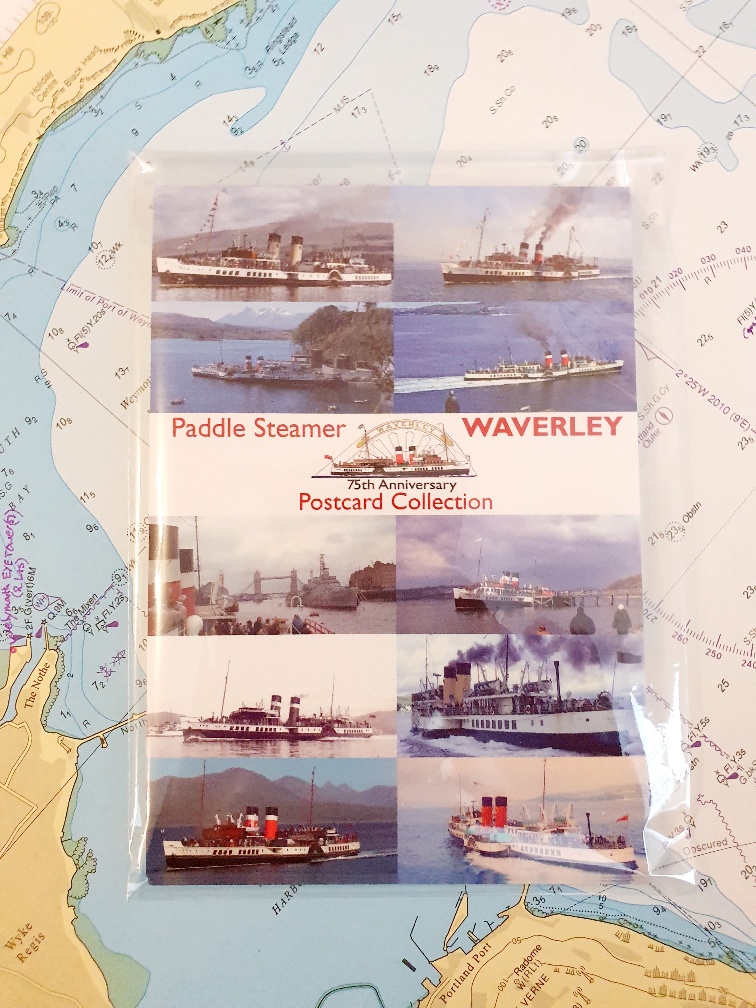 If you wish to receive the latest Waverley news, advanced information and special offers please sign up for Waverley’s e-newsletter today.